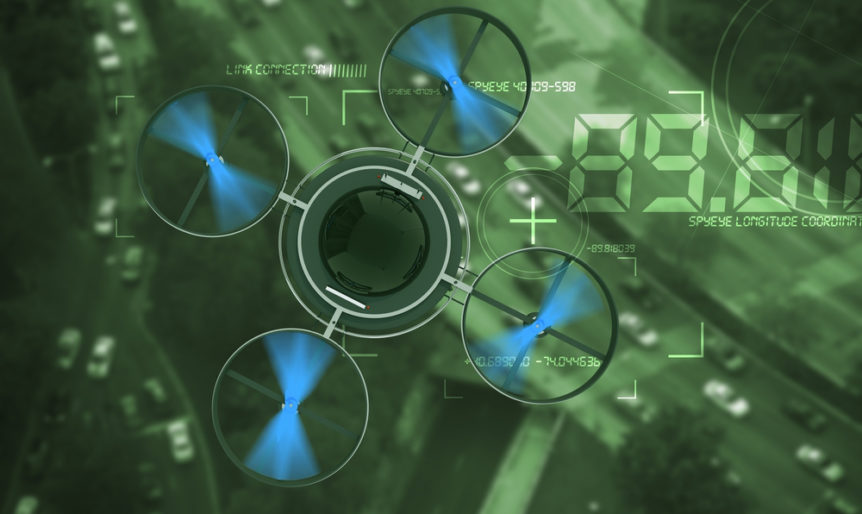 One of the biggest risks to troops in modern warfare involves short-range attacks or suicide bombers, which means that being able to immediately (and unobtrusively) survey one’s surroundings is key. But while the prospect of individually-issued drones for short-range surveillance once seemed years away,  the Pentagon is hoping to get these drones to soldiers before year-end.

Military Drones Are Being Developed Rapidly

Rather than develop its own drone technology from scratch, the Army is working with DUI to adapt and modify commercially-available quadcopters for military purposes. By running these military drones on open source software, the Army will be able to significantly reduce startup costs; currently, it’s awarded just six contracts (totaling around $11 million) in furtherance of this startup program. These contract recipients include both quadcopter manufacturers and companies with engineering and weaponry expertise to assist in the adaption process.

The DIU’s stated goal for its quadcopter program is to be able to develop portable, ultra-lightweight quadcopters that can fly for up to a half-hour and travel nearly two miles before needing to be recharged. Soldiers must be able to assemble the quadcopters in under two minutes and the quadcopters themselves should weigh under three pounds. The vendors that have been selected under this program have already begun testing and tweaking their quadcopters with the intention of getting them to soldiers before Christmas.

Although it’s likely that these drones will ultimately find themselves deployed in a variety of contexts, their most immediate and apparent use will be for in-field surveying and human detection. It’s likely that these quadcopters will have not only real-time audio and video but some sort of infrared or motion detection sensors that can pinpoint humans and vehicles even when they are camouflaged. It’s also possible that some quadcopters will be equipped with metal detection to find weapons or hidden bunkers.

The exact specifications of the final products developed for the U.S. Army will certainly be kept under wraps, but with the amount of military funding being poured into quadcopter technology, it’s likely that many commercial quadcopters will begin incorporating many elements that were originally developed for military use. Look for the next generation of quadcopters to be smaller, faster, more efficient, and more precise than ever.