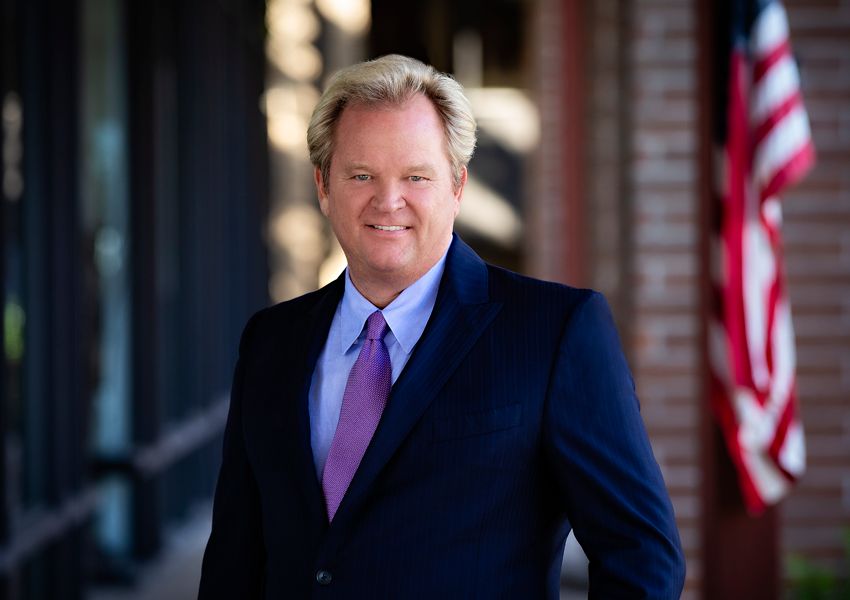 Troy serves as Chief Executive Officer of RRDS, Inc., leading the company’s financial operations as well as Corporate Development and Strategy. Prior to joining RRDS in January 2014, he served as an Executive in the technology manufacturing and distribution Value Added Reseller channel from 1984 to 2013.

From 1984 to 1994, Troy was Founder of Kelly Micro Systems, Inc. From 1994-2000, he served in various roles at Millennium Memory, including as the head of operations and manufacturing, Major Accounts and Product Development Research Team. From 2001-2009, he served as CEO of Cheetah Electronics, a technology company.

A native Southern Californian, born in San Diego and raised in Laguna Beach, California, Troy has been bestowed many accolades. “Entrepreneur of the Year, ‘Inc. Magazine'” Finalist, 1990 and 1991, to mention one. 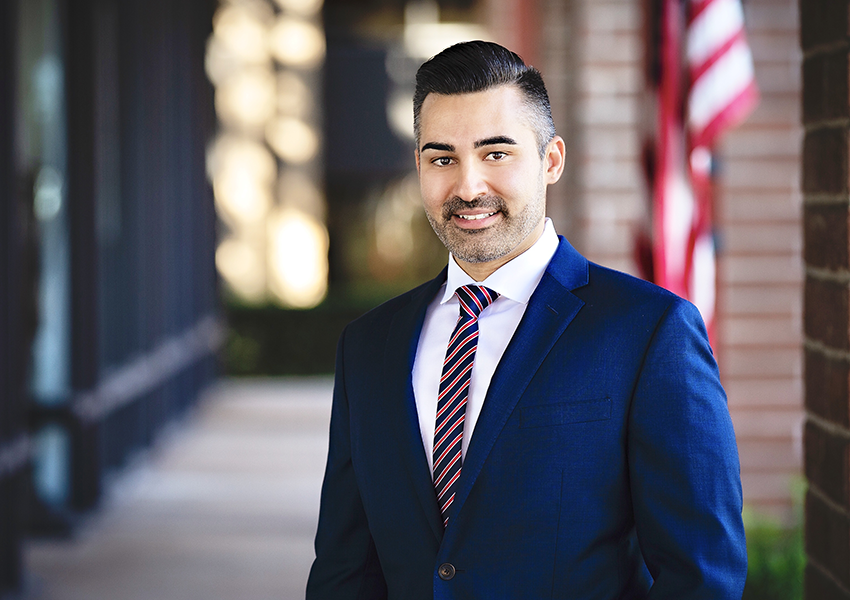 Samir is the President of RRDS. He was appointed President in January of 2015 and has since been responsible for driving company sales and implementing major growth strategies and initiatives while staying true to the company’s core values and brand. Prior to joining RRDS, Mr. Naqvi held various positions within the defense industry. He has a strong Program Management background, coupled with unique Supply Chain Management skills and an in-depth knowledge of Logistics. Samir has been responsible for structuring complex JVs and establishing unique partnerships and teaming agreements that have resulted in more than 1 billion dollars in Government funding through various IDIQs and Task Orders.

Mr. Naqvi is an entrepreneur by nature and has co-founded several companies including Avant Garde Imports a leading innovator in the food and beverage industry. He has also served at fortune 50 companies such as Citigroup and Barclays in various financial advisory positions. Born in Hong Kong and raised in various countries across the globe Samir is nuanced and apt in developing long-lasting international business relationships.

Mr. Naqvi is strong on community and welfare activities. He spends his free time advising on the board of NPO Pity 4 Paws and is also affiliated with the Wounded Warrior Project.

Mr. Bouman oversees the RRDS Direct Federal Sales Channel. Working closely with Government Agencies, he plays a pivotal role in facilitating fast paced deliveries of mission critical operational gear for the United States and our Allies across the globe. Prior to joining RRDS, Fred held management positions both inside and outside of the Defense industry. He has a thorough understanding of Program Management, Procurement, and Logistics.

As a graduate of the University of California, Irvine, Mr. Bouman studied International Relations and Political Science, and has held several community leadership positions. From a young age, Fred has demonstrated a keen interest in serving our Government and has occupied various staff positions within the political field. He has also served in key leadership roles for both the private and public sectors, bringing a diverse mix of talent and experience to the RRDS management committee.

Fred has a strong commitment to family, friends, and community. In addition to organizing blood drives for the American Red Cross, he spends time volunteering for Ronald McDonald House Charities. 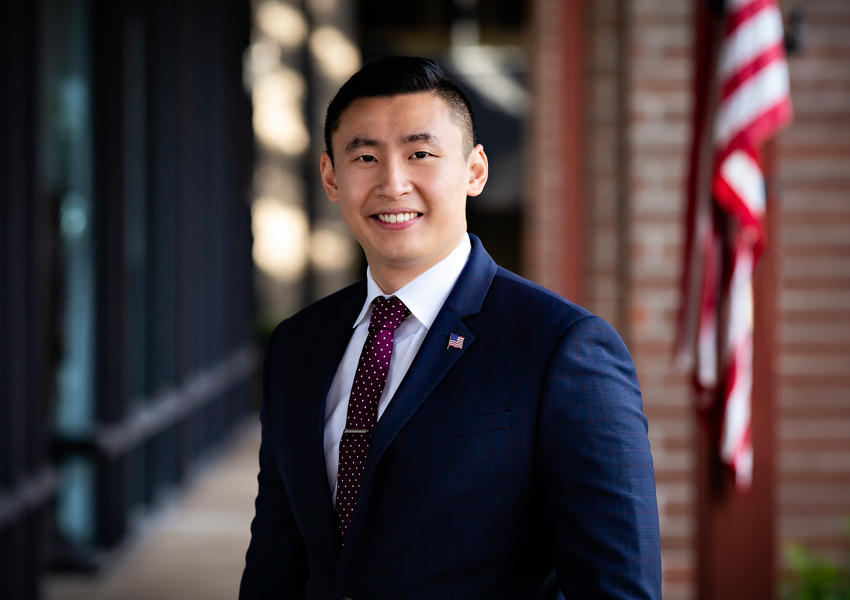 Max Sun is the Vice President of Supply Chain Management at RRDS. He joined RRDS in September of 2015 as a Technical Monitor, performing QA/QC of inventory to ensure that all customers received technically compliant solutions in a timely manner. Since then, Max has quickly moved up the ranks, holding various management positions at the project and program level. Max currently oversees all supply chain related functions and works closely with other departments within RRDS to ensure that the team is constantly positioned to respond rapidly to customer needs.

Max was born in Shanghai, China and prior to enrolling at the University of California, Irvine, received an appointment to the United States Military Academy at West Point, but was unable to attend due to medical reasons. While in pursuit of his aerospace engineering degree at UCI, Max enlisted in the United States Navy under the highly competitive Nuclear Propulsion Officer Candidate (NUPOC) program but was separated prior to receiving a commission due to an injury sustained during a training exercise.

After two unsuccessful attempts at joining the armed forces, Max decided that he could make an impact by serving those who serve and joined RRDS. Since then, he has spent years working closely with suppliers and industry partners and takes great pride in providing cutting-edge equipment and solutions in response to US Government requirements.

In his spare time, Max is an avid outdoorsman and enjoys hiking, camping and diving. He is also involved with various non-profit organizations such as the National Multiple Sclerosis Society and the local branch of the Alzheimer’s Association. 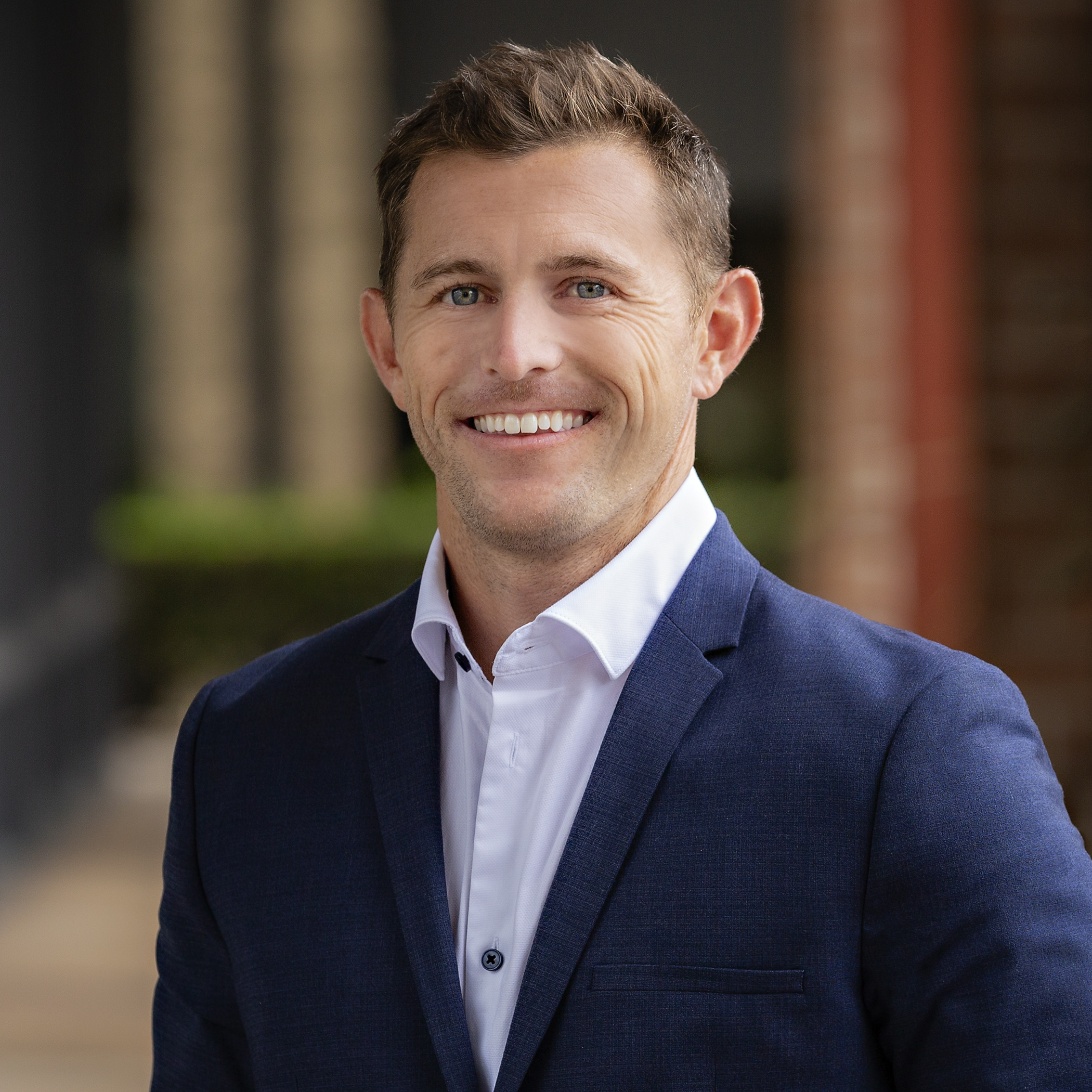 Pat comes from a military family and has great admiration for the veteran community. His father served as a Marine Corps Pilot, through which he was able to travel extensively living on various military bases. Through this, he gained first-hand experience of life as a service-member. After settling with his family in Virginia, Pat attended college at James Madison University where he studied International Affairs. He is passionate about serving our military and is always searching for innovative gear to enhance their mission capabilities while saving lives of those who serve. 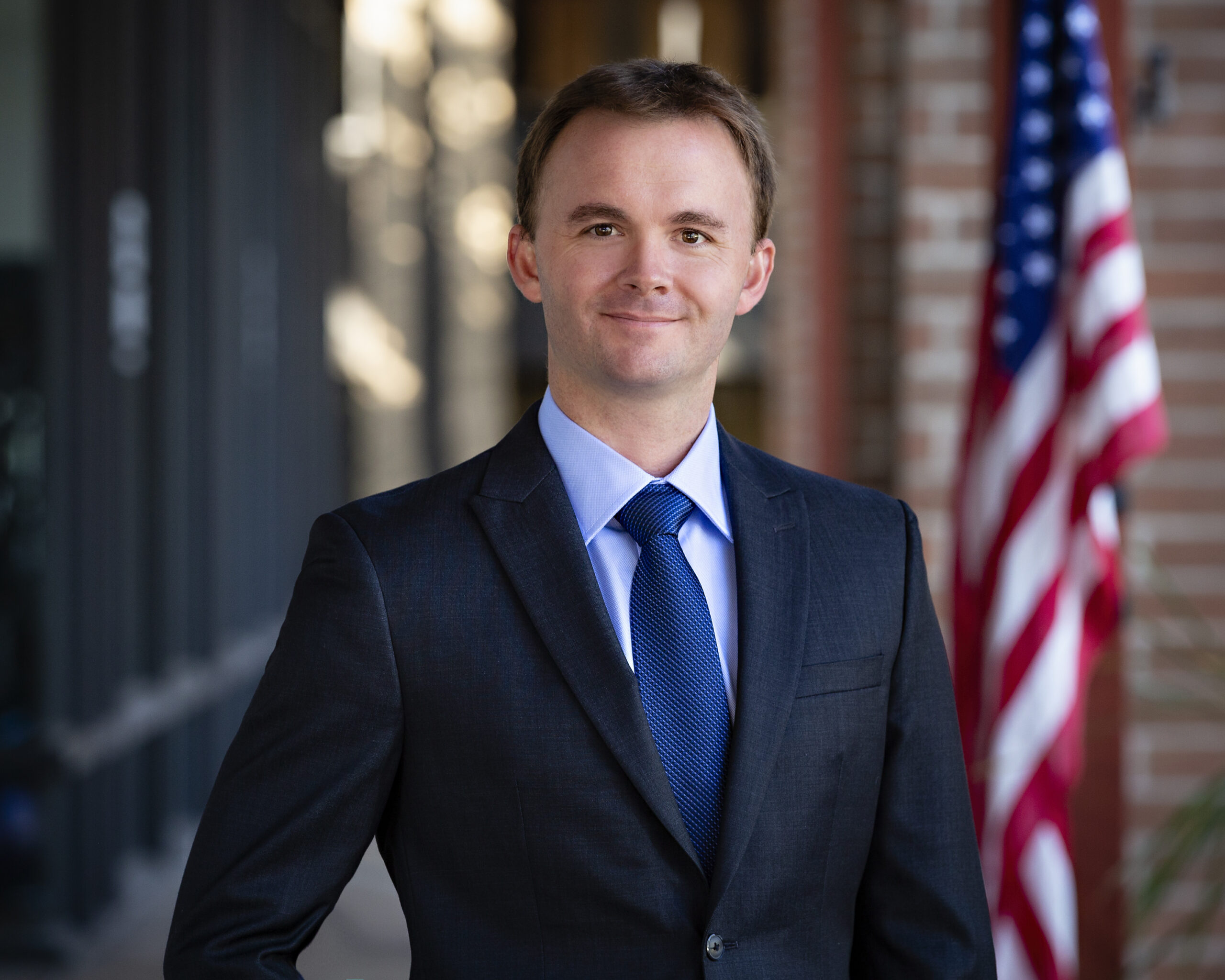 Joining in September of 2022, Justin S. Kast serves as the Chief Financial Officer at RRDS. He is responsible for the
administrative, financial, and risk management operations within the company. Justin leads the development of our
financial strategies, KPIs, and  monitors the company’s financial system. He is a strong believer in design management which brings a unique perspective to the team.

Prior to joining RRDS, Justin acquired a vast array of experience performing duties in Human Resources and IT Management, all while managing financial and accounting departments across multiple industries, including aerospace and composite manufacturing. While working full-time Justin earned his Master of Business Administration Degree in May of 2019 from California State University, Fullerton. In addition, to his MBA, he also holds a Bachelor’s degree in Accounting and a minor in Economics. His work and education experience
enhances his hands-on approach to problem solving.

Born and raised in Southern California, Justin is an avid snowboarder and enjoys spending time outdoors. During his free time he will be found perusing the latest technology advancements and spending time with his family.