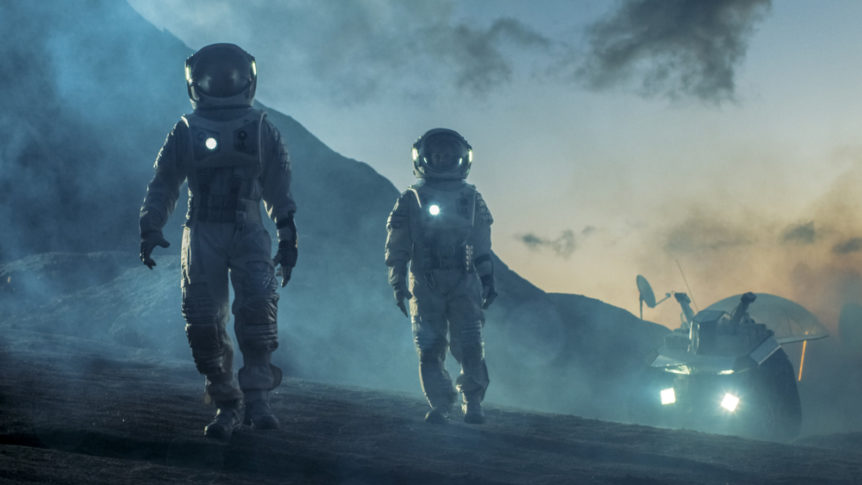 Space has been known as “the final frontier” since Star Trek first hit television screens—but to the U.S. Department of Defense (DoD), space is the final frontier of military defense. It’s vital for the DoD to research and develop new ways to tackle space-related threats, whether from other world superpowers or even extraterrestrial forces.

Challenges to Security in Space

The Defense Intelligence Agency (DIA) recently released an unclassified and comprehensive report titled “Challenges to Security in Space,” which details the many challenges the U.S. and its allies face when it comes to space defense. China, Russia, North Korea, and Iran are among the countries that are working hard on developing space-based capabilities, which gives the U.S. even more incentive to keep pace with new technologies.

Advances in technology mean that space-based capabilities are becoming easier and more affordable than ever. This puts space technologies within the reach of countries that have, historically, been far more focused on terrestrial warfare.

Threats from Russia and China

Since the end of the Cold War, the United States has been on far friendlier diplomatic terms with these two communist superpowers. But Russia and China are both eager to dethrone the U.S. as the world’s military superpower, and they see their entry into space-based capabilities—an area in which the U.S. has lagged since the “space race” of the 1960s and 1970s—as the easiest way to find a weak link in DoD infrastructure.

Both Russia and China have established GPS satellite networks, giving them “eyes” throughout the world. And with the increasing number of satellites in orbit comes an increased risk of satellite debris-related collisions (and the potential for a country to misinterpret such an accident as a targeted attack). Russia and China have also developed ground-based missiles that can be aimed at satellites, “satellite-jamming” technology, kinetic-kill vehicles, and other technologies that can disrupt satellite signals or even remove these satellites from orbit entirely.

Meanwhile, Iran and North Korea—countries with which the U.S. is on less-than-friendly terms—have their own space-launching capabilities and are also in possession of satellite jammers.

In the past, infiltrating another country’s infrastructure by disrupting utility services or internet access would require targeted physical attacks like blowing up power stations—but with satellite technology, creating an electromagnetic pulse that would zap millions of electronic devices or jamming satellite signals to shut down wireless communication may be within many countries’ reach. Such an attack could leave residents, businesses, and emergency service providers without any reliable means of communication, potentially decimating the financial industry and harming federal and state governments.