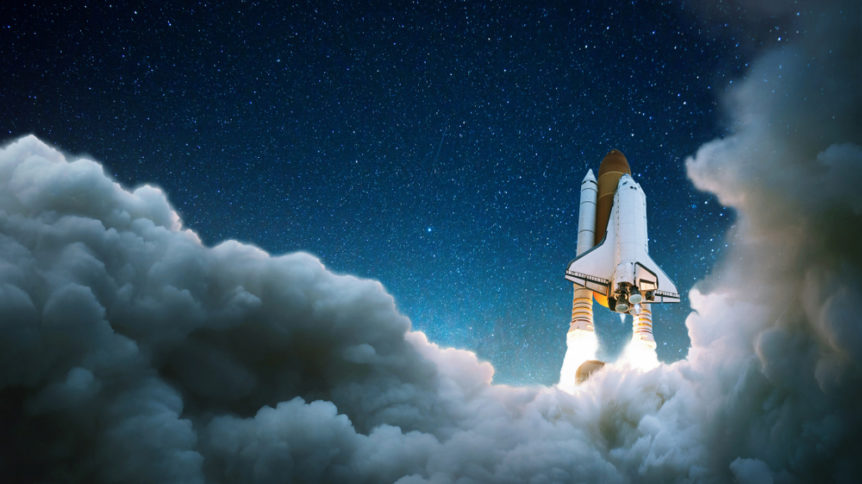 Although 2019 is still fairly young, federal budgets are already being formed for 2020 and beyond. The U.S. Department of Defense (DoD) is seeking authorization for its Space Force in the Fiscal Year 2020 National Defense Authorization Act (NDAA), hoping to streamline current aerospace defense efforts and maintain American dominance in the silent skies.

Why a Space Force?

For centuries of human history, any country’s defensive forces needed to cover only three arenas: land, air, and sea. Within the last half century, cyberspace was added to that list, posing brand new opportunities (and threats) for hundreds of different departments of defense.

But space has indeed remained the “final frontier” when it comes to modern espionage and warfare. Satellite (and satellite-killing) technologies can disrupt a country’s electronic infrastructure like utilities and internet connectivity, monitor communications and see license plate numbers or the smallest hand movements from the other side of the globe, and even launch missiles. If the U.S. doesn’t stay ahead (or at least keep pace) with new technologies in this arena, it runs the risk of being left behind in a new age of military technology.

Competition is Heating Up

Some of America’s most powerful adversaries have been working on their own space capabilities. Both China and Russia are able to search, track, and categorize just about any satellites in the Earth’s orbit, placing U.S. satellites at risk of breach or sabotage. Keeping pace with these developments will broker an uneasy peace, as none of these countries want the risk that comes from being the first to strike.

What Space Force Authorization is Needed?

In April 2019, Acting Defense Secretary Patrick M. Shanahan and several high-level DoD deputies testified before the Senate Armed Services Committee in support of their push for a fully funded and authorized Space Force.

Right now, there are five Senate-confirmed DoD officials who are responsible for overseeing more than 10 different organizations focused on space defense efforts, with no central standards or information-sharing protocol. This approach is inefficient and may eventually cause the U.S. to fall behind in international space defense, DoD officials warned.

Over the next few years, the DoD will continue establishing and organizing the U.S. Space Command for full operational control of each of these discrete efforts, but further funding is required. DoD officials hope that once funded, this Space Command will soon be transformed into the U.S. Space Force, complete with all the recruitment and technological capabilities as the Army, Navy, Air Force, and Marine Corps.