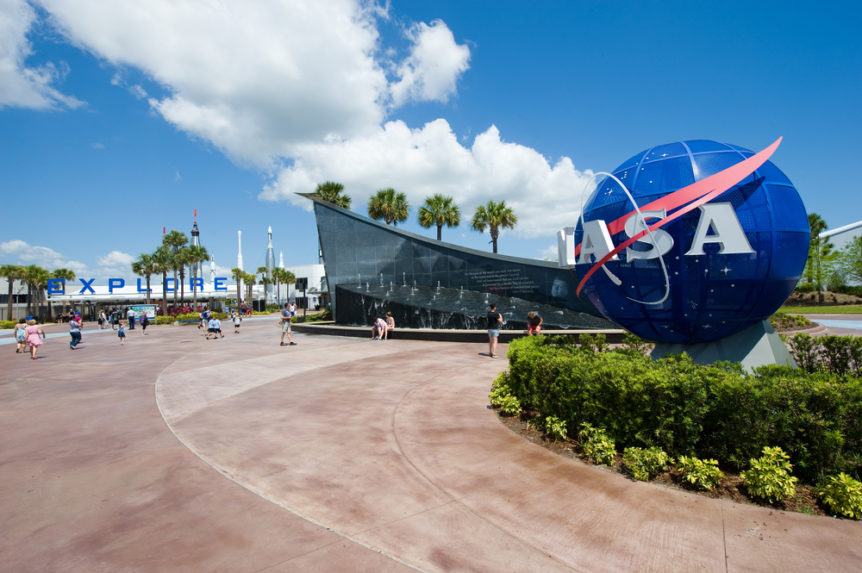 Vice President Mike Pence recently appeared at the Kennedy Space Center in Florida to announce that the long-anticipated U.S. Space Command will become the sixth branch of the U.S. armed forces by 2020. And while not yet confirmed by the Trump Administration, some draft documents leaked from the Department of Defense indicate that the Space Command will become an official part of the Department of the Air Force.

What is the U.S. Space Command?

As Vice President Pence announced, the Space Command “will establish unified control over all our military space operations,” helping develop tactics and techniques that allow military members to defend U.S. interests from “the commanding heights of space.” The Space Command’s coordination with the Air Force will allow it to serve as a natural extension of the Air Force, tackling threats and weaknesses in the reaches of the atmosphere that are currently accessible only by rockets and satellites.

The USSC will be one of only 11 unified combatant commands across the entire Department of Defense, and will likely be overseen by the undersecretary of the Air Force for the Space Force and the Space Force Chief of Staff.

What’s in the Space Command’s Future?

Currently, the U.S. hasn’t faced many foreign threats from space. But advances in satellite technology (and the proliferation of satellites from foreign nations) mean it may be easier than ever for hostile forces to attack U.S. satellite communication systems, potentially disrupting the country’s infrastructure in an unprecedented way. By having an entire branch of the armed forces dedicated to threats that come from outside the atmosphere, the U.S. can rely on the advice of space and defense experts and avoid spreading its other military forces too thin.

And the Space Command won’t just be for intercepting hostile enemy forces—it can also serve the useful and much-needed purpose of detecting extraterrestrial threats like asteroids, meteorites, and other flying objects that could potentially strike the earth and cause damage. While NASA monitors many such threats, it doesn’t always have the necessary firepower to intercept these objects or neutralize their impact.

But the Space Command isn’t likely to begin tackling these threats in earnest for at least another year. The White House is working on a legislative budget proposal that would fund the Space Command and firm up its location within the Air Force beginning in 2020. From this point on, the Space Command will begin developing its organizational structure and investigative infrastructure to make it a full-fledged sixth branch of the U.S. armed force.