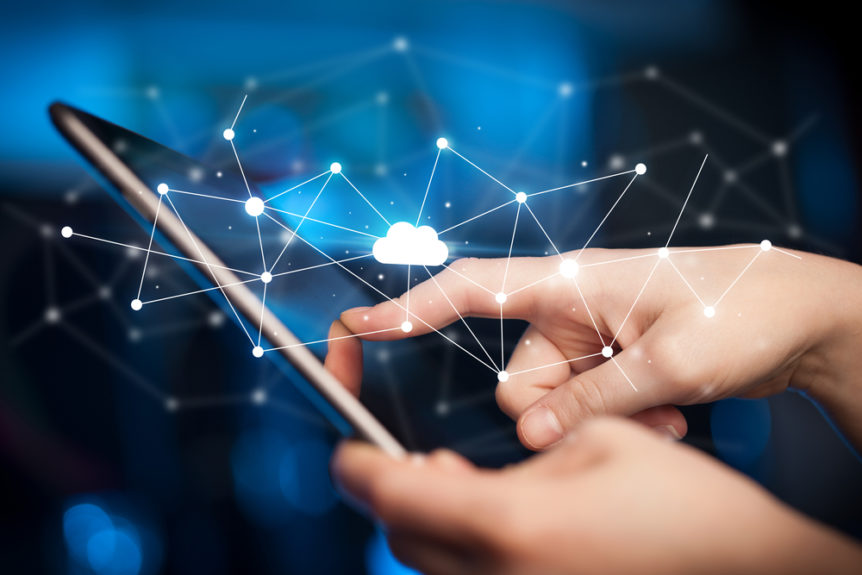 The long wait is over — Seattle-based behemoth Amazon recently announced its second headquarters (or HQ2) will actually be HQs 2 and 3, with bases in Queens, New York, and Crystal City, Virginia. While some point to the geographic and logistical advantages gained by the East Coast approach, others have taken a more pragmatic view, noting that HQ2’s close proximity to the Pentagon could be the precursor for Amazon’s winning bid for the highly-coveted Joint Enterprise Defense Infrastructure (JEDI) contract.

Through JEDI, the DoD is hoping to create a cloud computing system that will consolidate highly sensitive military and defense data that are currently spread across more than 400 offices and centers. The winner of the contract will gain the exclusive rights to construct the JEDI system to DoD specifications. Some analysts estimate that this contract could be worth up to $10 billion over the next decade, an impressive figure even by Amazon CEO Jeff Bezos’s standards.

By providing the DoD and other government enterprises with the ability to maintain top-secret security data in “the cloud,” JEDI is likely to be a trailblazer, reducing or even eliminating the federal government’s need to maintain expensive and heavily-staffed facilities throughout the country. This $10 billion investment may ultimately reduce the DoD’s future budgets, eliminating overhead expenses for vetted staff, secure facilities, and travel costs for DoD officials. And with DoD information available to anyone with the proper security clearances with just a click, the likelihood of expensive or potentially dangerous miscommunications decreases.

But JEDI (and the government’s approach to building this system) isn’t without its critics. Some tech companies like IBM and Oracle have already begun to protest the “single-award” contract, arguing that it could easily be broken into multiple contracts to allow for more competitive bids by a broader range of companies. Instead, argues IBM, the contract reads as though it’s been written with a specific vendor already in mind, at opposition with general competitive principles.

Will Amazon Be the DoD’s Next JEDI?

Foggy Bottom insiders who have seen the JEDI contract firsthand have indicated that even absent their Crystal City move, Amazon was likely a shoo-in for the award — or at least an incredibly strong contender. Few other U.S. tech companies have the specifications, financial backing, and expertise the DoD is seeking, and Bezos has publicly expressed his support for the DoD in recent public appearances. Furthermore, tech giant Google has already announced it does not plan to compete for the project, and the deadline for submissions passed in October.

Microsoft, on the other hand, recently blogged about its ability to support “top-secret U.S. data” in its cloud system, so the final decision may come down to a battle between two of the country’s richest, largest, and most successful tech superpowers.