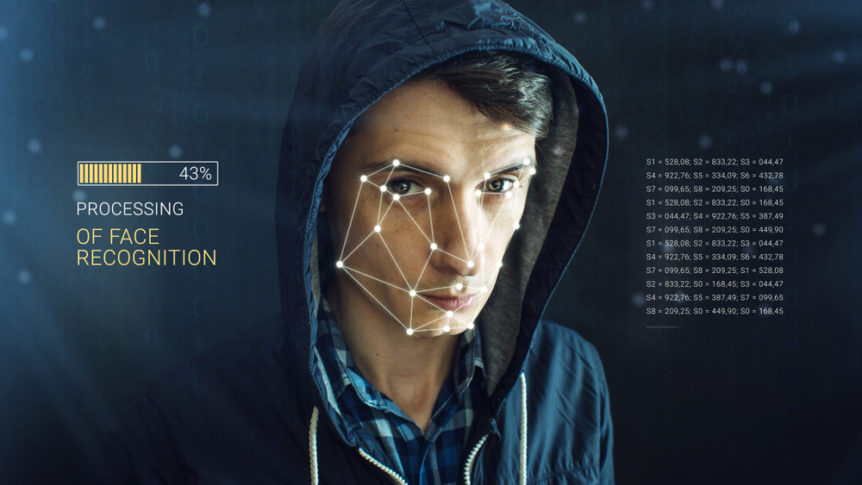 The U.S. Army has recently announced its plans to award two five-year prototyping agreements for an invention that could potentially change the face of warfare. The prospective weapon, an advanced fire control system known as the Next-Generation Squad Weapon (NGSW), will have both wind-sensing and facial recognition technology. This should significantly increase the user’s ability to pick out targets at a great distance and conduct hand-to-hand or close quarters combat.

The Solicitation Specs for the NGSW-Fire Control System

In the Prototype Opportunity Notice it posted on May 30, with applications due by November 4, 2019, the Army has set out exactly what it expects from the NGSW-FC program. This program will encompass two weapons systems that are designed to replace the M249 squad automatic weapon and the M4/M4A1 carbine. Like the old weapons, these NGSW-FC weapons will be available in a rifle and automatic rifle version.

But the fire control design is the pièce de résistance of this program. In the Prototype Opportunity Notice, the Army stated that the NGSW-FC must include:

Other features, like facial recognition technology, can improve field intelligence and minimize the risk of friendly fire or civilian casualties. The Army also hopes to use “ruggedization” like moisture-repelling and smudge-proof lenses to improve performance in the field.

What’s Next for the NGSW-CS

In July 2018, research and development contracts were awarded to nearly a half-dozen major weapons manufacturers to create prototypes of the automatic rifle version of the NGSW-CS. Nearly a year has passed since these contracts were awarded, giving the Army a good base of knowledge as to the capabilities of these weapons systems. The current prototyping opportunity is designed to ensure that both the rifle and auto rifle versions of this weapons system will work with a common 6.8-millimeter projectile.

After prototypes are tested and approved, a process that should take around 14 months, the Army plans to award two more follow-on production awards that are worth a combined total of around $250 million. And while the initial production quantities are fairly limited, at 200 systems per month, the Army hopes to significantly ramp up production to more than 3,000 systems per month by 2024.