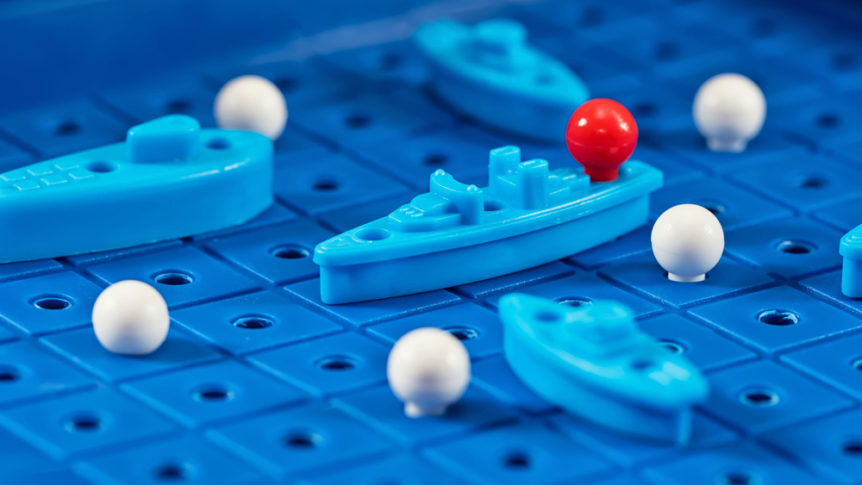 On June 21, the 2019 Warrior Games — a Department of Defense-sponsored adaptive sports competition — will kick off in Tampa Bay, Florida, home of the U.S. Special Operations Command. This nine-day annual competition is designed to assist the recovery of wounded, ill, and injured service members by facilitating their participation in a wide variety of adaptive sports.

In the past, the Department of Defense, the Army, the Navy, the Air Force, and even the U.S. Olympic Committee have served as host to the Warrior Games, holding these week-long competitions in West Point, New York, Chicago, and Colorado Springs. But this year, the Games are headed further south than ever—to the greater Tampa Bay and Clearwater area from June 21 through June 30.

For the first time, the U.S. Special Operations Command — which has fielded a team in the Warrior Games for nearly every year it’s been held — will have the home turf advantage as more than 300 athletes from around the world compete for bragging rights in nearly a dozen different adaptive sports. The Special Operations Command alone has more than 15,000 service members in its warrior care program, which means the athletes selected for the Warrior Games are truly the cream of the crop.

In 2019, the Warrior Games will include competition in 11 adaptive sports, including archery, cycling, indoor rowing, powerlifting, shooting, volleyball, swimming, time trial cycling, track and field, and basketball. Both volleyball and basketball can be played from a sitting position in the Warrior Games, giving these elite athletes an opportunity to demonstrate their resilience and strength of will.

These Games aren’t just for the participants — they provide a unique opportunity to show the more inspiring side of the sacrifices military service members are asked to make. Service members who are injured or made ill during a tour of service can face a tough path to recovery, both physically and mentally. By focusing on adaptive sports, service members can gain new athletic skills and enhance the rehabilitation process.

In addition to teams from the Army, Navy, Air Force, Marine Corps, and Special Operations Command, allied countries represented in the Warrior Games include:

Some of these teams also take part in the U.K.’s Invictus Games, which Prince Harry founded in 2014. But because the next iteration of the Invictus Games isn’t scheduled to occur until May 2020, service members who wish to get a competition under their belt this year (or those who want to be inspired) can head to Tampa in June.