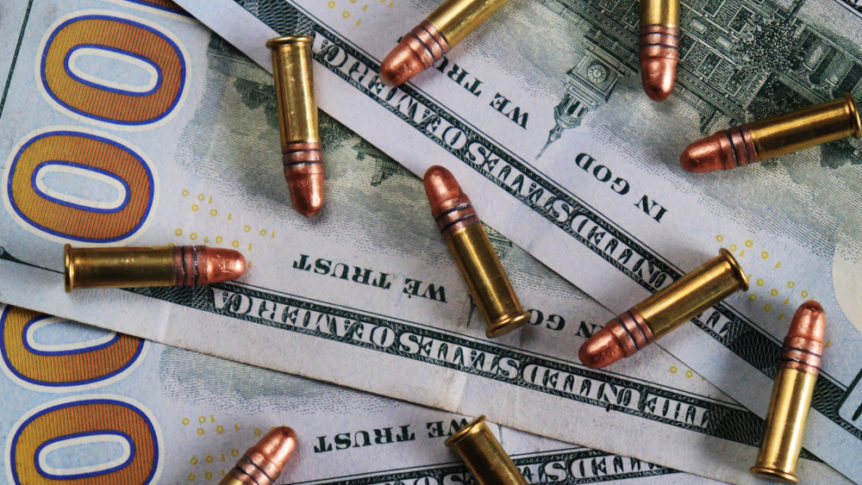 The U.S. Department of Defense (DoD) spends billions of dollars each year through its many acquisition and procurement programs. Because this constitutes such a significant percentage of the DoD budget, acquisition reform efforts are a top priority. In fact, acquisition reform was one of only three lines of effort highlighted in the 2018 National Defense Strategy. Read on to learn more about the several ways in which the DoD is hoping to streamline and optimize its acquisition and sustainment process.

Abiding by the formal source selection procedures can significantly extend the acquisition process, resulting in increased costs and longer selection times. The Air Force has recently adopted a “Guiding Principle” document, developed by a past awardee, that compares and contrasts the competitive order procedures against the formal source selection ones. This can provide a veritable roadmap toward a quicker acquisition process. This streamlined process already has the potential to save the Air Force millions of dollars per year.

Other agencies have also looked into cutting down existing regulations into a “creative compliance” chart, ensuring that applicants are aware of the key requirements — like compatibility with other systems, lethality, and cost-effectiveness — but aren’t bogged down by time-consuming steps that don’t add much value.

There isn’t currently a DoD-wide consensus on who owns the intellectual property (IP) that has been purchased, developed, and tweaked during the acquisition and sustainment process. The companies that create this technology often want the ability to license it to other users, while the DoD has a vested interest in ensuring that it is the only entity with access to military systems. Developing a comprehensive IP policy can put these unanswered questions to rest, creating stability for both the DoD and private companies going forward.

Each major defense program has historically released Selected Acquisition Reports each year, providing transparency to the process for taxpayers and potential awardees alike. But during the first two years of the Trump Administration, these reports were reclassified as “For Official Use Only.” Going forward, high-ranking DoD officials plan to lobby to make these reports public once more.

There’s literally no aspect of DoD operations that can’t be improved through cutting-edge software. Unfortunately, the sheer number of different software systems used means that these systems often don’t “speak” to each other well—or at all.

By focusing on software development and a move toward compatibility in all realms of DoD operations, the Department can reduce duplicative efforts, save money, and provide more effective communication between agencies and programs that seek to acquire new equipment.