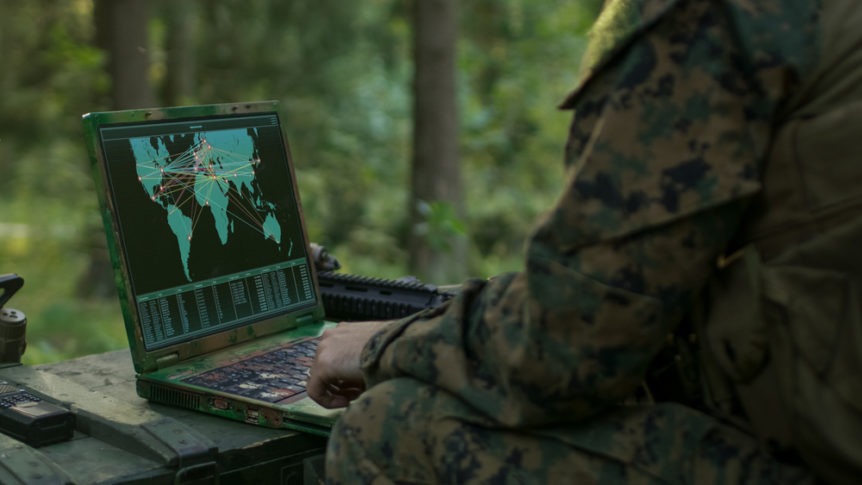 The security of our computer databases and information technology systems is on everyone’s mind nowadays.  With press reports of hackers gaining unauthorized access to the computer systems of corporations, government agencies, and political organizations, we are all concerned about the vulnerability of our own systems, thereby making, what we have come to call, “cyber security,” a hot-button topic in America today.  In fact, as I discussed in a previous post (“Cyber Warfare: How the U.S. is Cracking Down on Digital Terrorism”), cyber security is a real concern on a global level.

The security of our government systems is now on the minds of our top officials.  When Homeland Security Secretary, Kirstjen Nielsen, said cyber-attacks are more likely to occur in the U.S. than physical attacks, it signaled that our elected leaders recognize this threat and recognize the government’s role in responding to this threat.  Here is why cyber security is starting to get the attention it deserves, and how the government plans to solve the problem:

Jeanette Manfra, the assistant secretary for the Office of Cybersecurity and Communications, is taking a lead role in crafting the federal cyber security policies.  Ms. Manfra has identified several critical vulnerabilities in the current infrastructure that the government must address to protect our national security.

Some of the top cyber security concerns include:

The Department of Defense

A successful attack on our information technology infrastructure could impact anything from financial networks to networks managing our drinking water resources, to communication channels, and medical records.  Attacks on these systems could leave millions of people in chaos.

To prevent such attacks, the Department of Defense is taking steps to improve the security of its systems against an ever-evolving army of hackers.  The DOD promised to increase not only its security at home but also the security of its military operational units across the globe.

Ms. Manfra is certainly not the only person who wants to help the American people stay safe from domestic and foreign cyberterrorists. The U.S. Cyber Command is a team of people whose job it is to develop the cyberspace operations of the DOD.  By increasing the cyber security capabilities of the DOD, the Cyber Command team is implementing an offensive approach to keeping hackers at bay, rather than a reactive strategy that only springs into place after a security breach has occurred.

Top priorities of the U.S. Cyber Command include:

If cyber security is the next line of defense, the government will need to treat the matter with all the respect and weight it gives more traditional defense strategies.  Part of obtaining the best possible security is choosing the right people to partner with. Because technology can change overnight, the Department of Defense and the Department of Homeland Security need contractors who can keep up with the developments and introduce new protocols quickly.

Troy Barnes is the CEO of RRDS, an Irvine, Calif.-based federal defense contractor.