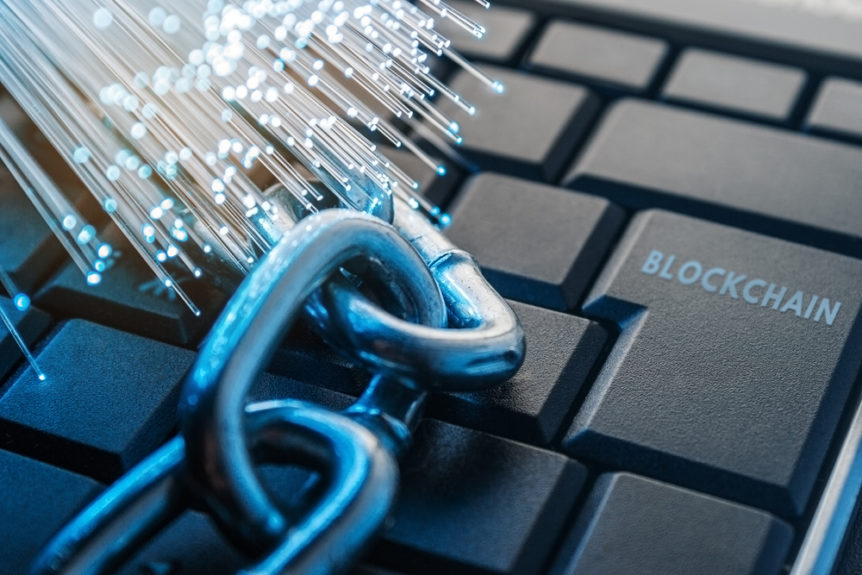 In early December 2018, Continuous Process Improvement leaders within the Defense Logistics Agency (DLA) Troop Support participated in a two-day event to explore potential applications of blockchain technology within the Department of Defense (DoD).

DLA Troop Support provides U.S. troops stationed within the U.S. and around the globe with a variety of on-the-ground needs like food rations, uniforms and other textiles, industrial hardware and armaments, and even industrial and construction equipment. It’s also one of the key stakeholders when it comes to deploying National Guard relief efforts, either on U.S. soil or in response to disasters in other countries or territories.

At this two-day event, DLA Troop Support focused on the processes its leaders had implemented while responding to Hurricane Maria relief efforts in Puerto Rico, identifying the main areas in need of improvement as well as areas in which U.S. forces were able to meet or even exceed their goals.

In a published statement, the DoD announced that blockchain technology has immense potential to improve the military’s disaster relief efforts by seamlessly tracking deliveries on a database accessible to anyone.

While it can be incredibly challenging to design and implement, at its core, blockchain technology is simple—just an open-source way to verify each step of a transaction and ensure that no more “blocks” are added to a “chain” until they’ve been automatically verified. This helps prevent problems like double orders, missed deliveries, and inventory shortages.

Because a blockchain can be viewed by anyone in the chain, but can only be changed by a party with ownership of a specific block, it’s a far more transparent way of doing business than many are accustomed to. And when it comes to responding to a disaster in an area that often lacks internet or cellular phone service, electricity, and other infrastructure, blockchain can make it far easier to coordinate efforts among different stakeholders and ensure that certain key tasks aren’t being overlooked. One of the major obstacles to many disaster relief efforts is the difficulty of getting different operating systems (sometimes operating in different languages) to “talk” to each other, and blockchain eliminates this obstacle instantly.

DLA Troop Support isn’t the only DoD organization that’s investigating blockchain’s potential—multiple DoD branches have recently been putting out RFIs and seeking bids on ways this innovative technology can make DoD operations more efficient and less prone to error. It’s likely that blockchain will become a key part of DoD operations within the decade, and perhaps even within the next few years.