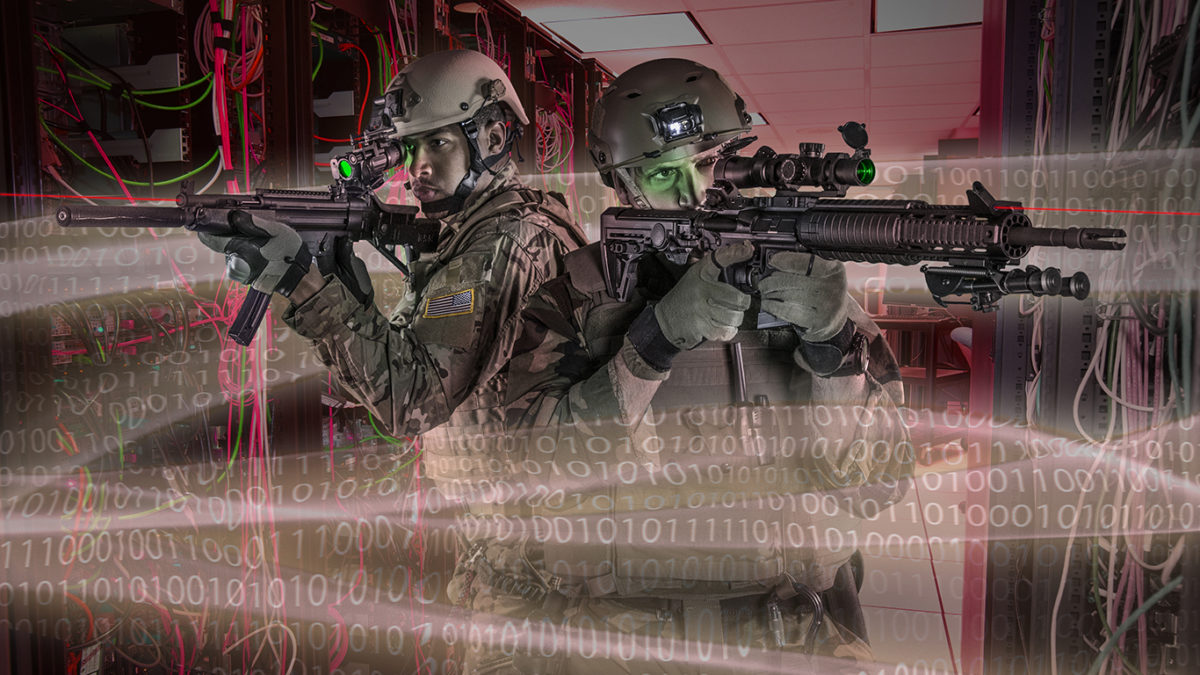 While military doctrine and combat tactics have come a long way since the early 20th century, the fundamental theme has not. When words fail, and men of action are called upon to find a resolution, RRDS can help ensure that those who place themselves in harm’s way have the weapons systems and training they need to accurately engage and defeat the enemy.

In addition to conventional arms, RRDS also has extensive expertise in providing less-than-lethal munitions, force-on-force training exercises, thermal, digital and night vision enhanced optics and scopes to upgrade your mission capabilities and cutting-edge virtual reality threat simulation systems to ensure that every individual is confidently trained and properly equipped not only in the use of their weapon but also in the use of deadly force if and when necessary.

“It is only those who have neither fired a shot nor heard the shrieks and groans of the wounded who cry aloud for blood, more vengeance, more desolation. War is hell.”
Major General William T. Sherman